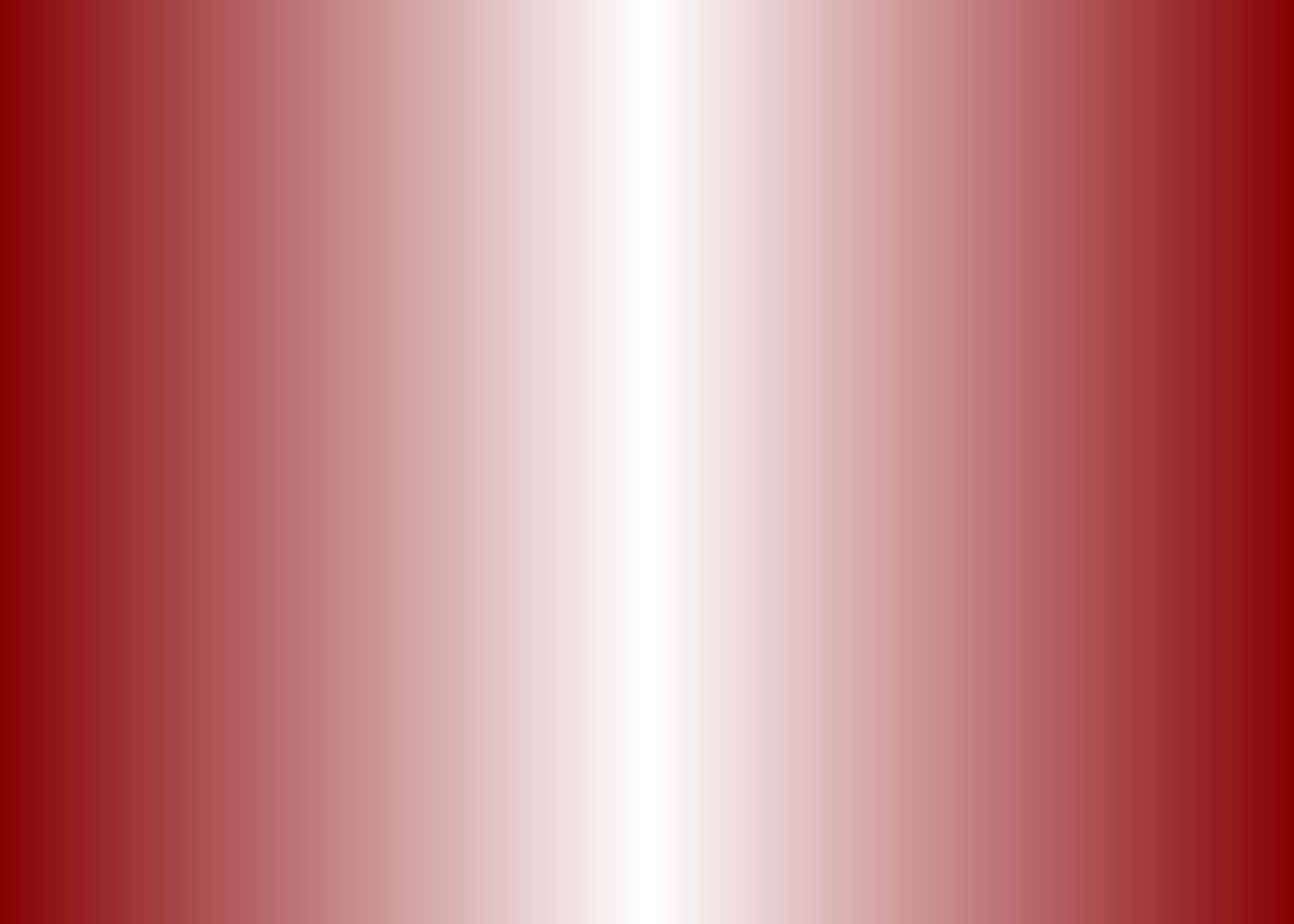 So what do you think about intuition? Or better yet what do you know about it? Have you ever had the feeling that the event you are experiencing right now is something you’ve experienced before? That’s not intuition, that’s déjà vu. Add the feeling of premonition and you’ve got déjà vecu.

Intuition? Premonition? E.S.P.? Precognition? Whatever. It happened in 1949, and it’s not a figment of my imagination. If this happened in Salem in 1692 my mother would probably have been burned at the stake. Instead she just pissed off my father.

At the same time every September, after WWII, my parents took a one-week cruise of the Great Lakes on the SS Noronic. They were scheduled to embark September 14, 1949 in Detroit. We lived in Toronto, but Detroit was where most of their families lived. It was always a time for a family get together. One week prior to departure my mother told my father she didn’t want to go. A heated argument followed. The only reason she could offer for not wanting to go was that she had a bad feeling. My mother prevailed. They cancelled the cruise and lost their payment for the cruise. They did not speak for over a week. 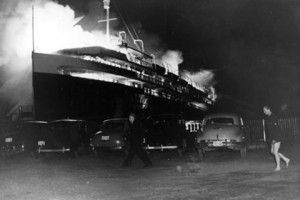 The ship docked in Toronto harbour on September 16, and on September 17, at 2:30 a.m. a fire broke out on C deck where my parents’ stateroom would have been located. More than one hundred people lost their lives in the conflagration.

It was this event and other inexplicable experiences that generated the ideas for the Gemini Factor. One evening when I was a medical student my wife, fiancée at the time, came to my apartment for dinner. It was my turn to cook. She offhandedly said she would like something that she hadn’t had for ages. A whistle dog I blurted out. She asked me what that was and I told her it was a hot dog wrapped in bacon and cheese. That was exactly what she was thinking of.

I would love to hear from people who have had similar experiences. It’s a cliché but truth is often stranger than fiction. I have a theory that I’ll talk about in one of my next blogs. One of my protagonists explains it in the book.

I’ll also go into the uncanny ability of identical twins to communicate without speaking.

Philip Fleishman is a doctor, woodworker and novelist. Click here to learn more.